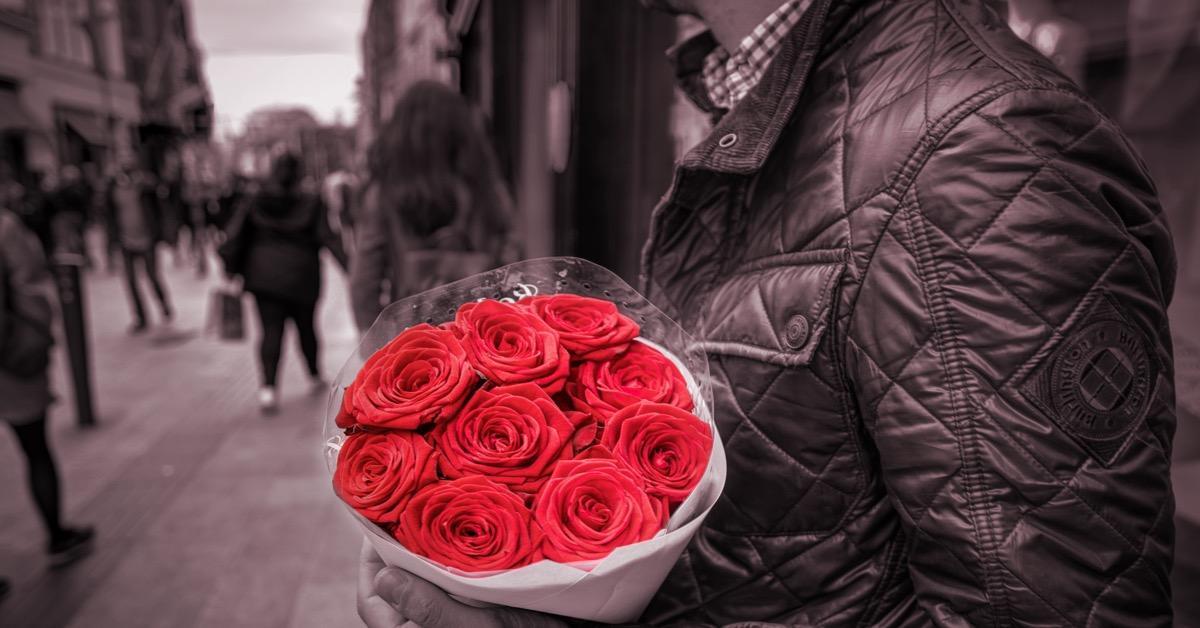 Some Men Will Never Commit

Women of all ages and across all cultures are looking for the man they are going to spend the rest of their life with. Most women went through relationships, put their heart on the line, and ended up wasting valuable months or even years.

Men can be confusing. They move slowly in a relationship for all different types of reasons. It can be related to the difference between the man and the woman. If a man is serious about a woman, he shares himself with her; he lets her into his world and shows some level of vulnerability. When a man open up and share everything with you then he is investing in you, he is committing himself to you. If a man does not share his true self with you, chances are that he is not ready or willing to commit.

But what can we do to spare us the time, the energy and the heartbreak that goes with men's feelings? There are several signs that can indicate if a man is going to commit or not.

First, there is the artistic and mysterious type, you will probably meet him during college. He looks smart and will probably be much older; however, he is not mature and does not want to move forward in the relationship. He does not really know what he wants yet. Not getting emotionally attached with him could be the best solution, unless you get a chance to know him and his true character.

Second, the man that your parents will love: He is a sweetheart and often makes the right decisions. Furthermore, he will be well educated with a good job. He will offer you all that you want and move fast in the relationship. However, he might be boring because his life is based on so many calculations and rigid plans that you have to match and follow. These men will make reasonable choices, but keep in mind that they will expect a lot back from you; they are very pragmatic and expect you to think and act in the same way. Consider having very clear talks and being as honest as possible, to avoid disappointment later on.

Last, the player, he knows multiple women at the same time and only cares about himself. He is an absolute charmer. A man like this will sweep you off your feet and then let you to the ground. Be careful of that kind of men. He is a heartbreaker and just want to pass time and have fun, he won't picture himself with you and think someone better will come along, but in the meantime he does not want to be alone. A man like this will avoid conversations about feelings and if you ask him to meet your parents, he will probably come up with excuses to avoid it. He takes advantage of the fact that he is charming, handsome to attract the girls. You should consider moving very carefully into a relationship with him and if he does not show small signs of commitment early on, then he is not ready and never will be. You should leave him before you become attached.

You deserve the best and that means you will not settle for anything less than what you deserve. Therefore, look at the warning signs to judge if the man you are getting to know is one of those that will not commit.