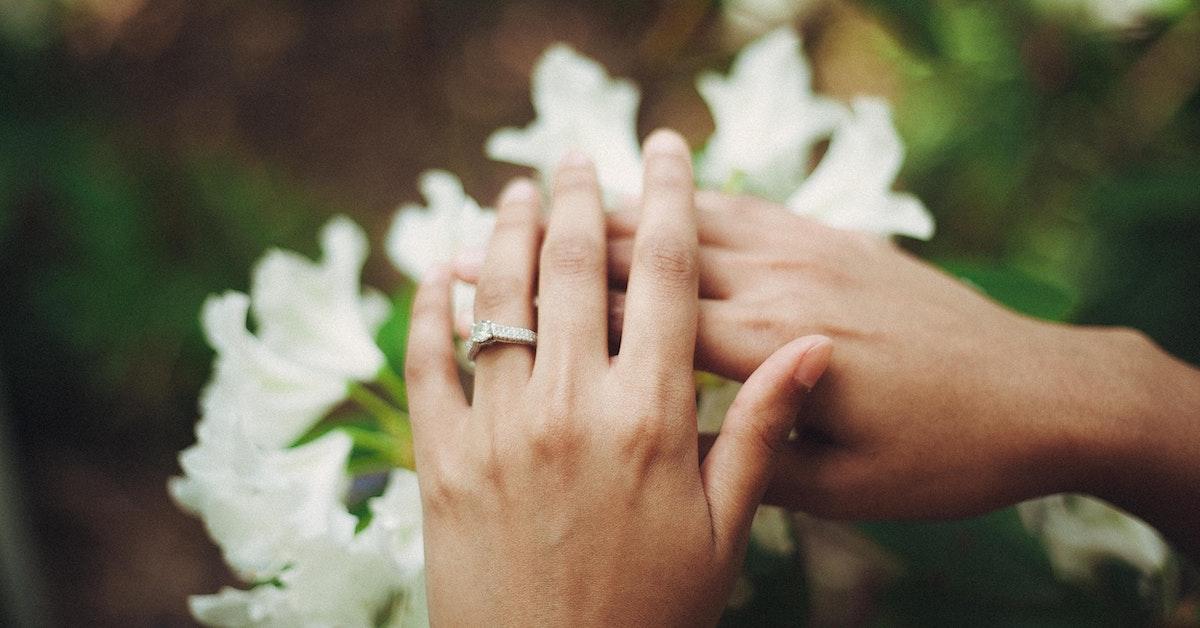 What is a Misyar Marriage?

The Misyar, Nikah Misyar or marriage Misyar is a marriage that follows the normal contractual procedure, but with the specificity that the husband and wife give up certain rights by their own free will, such as living together.

The particularities of misyar marriage

The particularity of the misyar marriage resides in the possibility of having a more flexible union than the traditional marriage. The couple agrees on skipping some of the marital rights such as living together or providing for the house expenses. More and more people are starting to prefer the misyar marriage to the regular marriage. The particularities of the misyar does in no way mean that the misyar is a less valid marriage. It upholds all the conditions and effects of a normal marriage contract both from a legal and a religious point of view. The Misyar is:

▫️ A marriage that follows the rules of the religiously valid marriage from the verbal agreement of both sides to the Mahr, the presence of the father or guardian of the bride and the witnesses.

▫️ A union with all the consequences of traditional marriage such as child support, inheritance and so on.

▫️ A variation of a polygamy marriage and therefore the man cannot have more than four wives at the same time.

The concept of the misyar marriage

There’s a lot discussion about the misyar marriage. Some people are for and some are against the concept. The misyar is a marriage that suits some better than others. There can be many reasons at to why people chose a misyar such as the extraordinary amounts of the Mahr (mandatory present that the groom offers his wife to be), not being completely ready for a day to day relationship and many other specific situations that one cannot guess or judge unless they are in them. The misyar can be seen as a balance between special social circumstances and longing to be in a loving stable relationship.

Advices for a misyar marriage

Trust is the first and most important foundation in any marriage. Both persons in the marriage should believe in the other so that they can build a strong foundation based on faith.

You have to be honest and not afraid to say the truth and face your partner with your expectations and fears. You have to have it all out in the open to build a strong foundation.

The marriage misyar is the solution if you are in a situation where the possibility for a more traditional union is problematic. It’s not taking advantage of the weaknesses of the other part in the union or dealing with it lightly. It’s about not lowering yourself to selfishness.